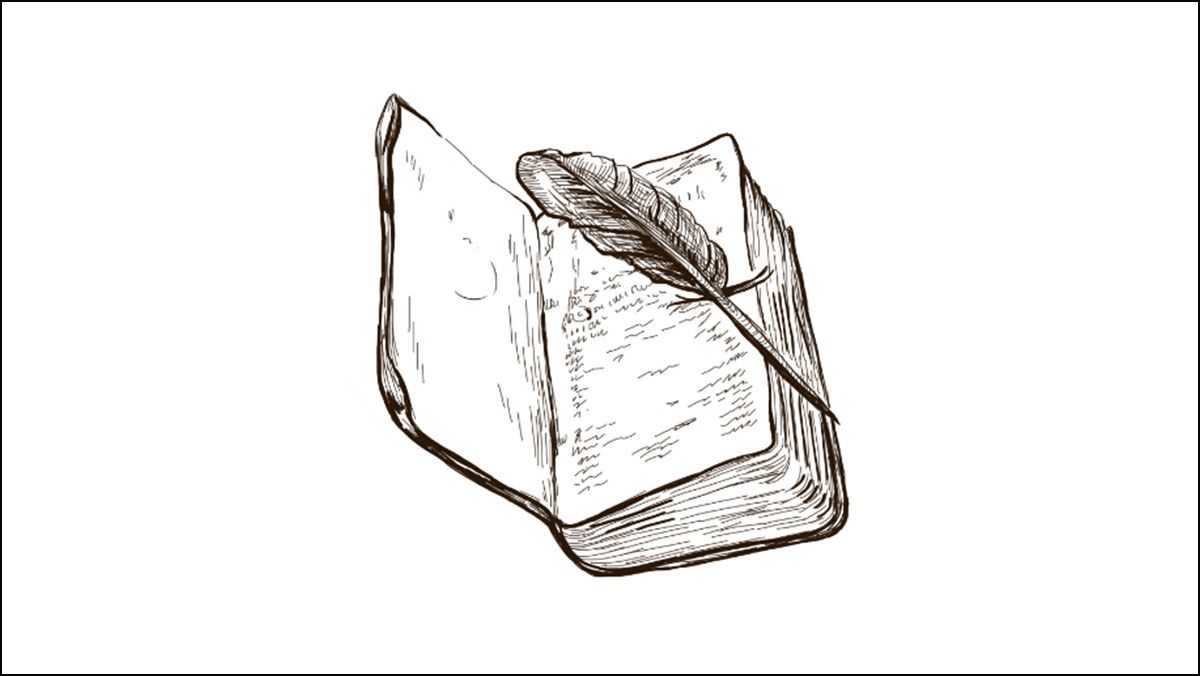 I don’t have a writing process.

Okay, maybe it’s more accurate to say that my process changes so much and so often that it seems dishonest to call it “a process.” My process has a process. A meta process. It’s writerception.

To add further confusion, every time my process shifts, I’m convinced it will stay like that forever. That bit by bit my process ossify until I have a complete T. rex-sized process skeleton, and writing a new novel will consist only of adding new papier mache flesh to it.

Alas, this is not the case.

And now, a brief history of my writing processes and their demises:

This was quite productive in a bulk-word-vomit kind of way, and it felt amazing! LOOK AT THIS TEETERING STACK OF VIRTUAL PAGES. WORSHIP AT MY TEMPLE OF TYPING. During this period, I was working full time but had no kids. I would get up at four a.m. and write until six, then go to work. I went to bed at 8PM each night to make this possible, which gave me roughly two hours a day with my spouse. Looking back, it was predictably unsustainable—but for a while it worked so well! (I have heard addicts describe long stretches of using this way, and I think the analogy is fair.)

But because I wrote four manuscripts this way, including SYMPTOMS OF BEING HUMAN, I clung to it desperately. It was my way! Only it wasn’t anymore.

Balls-out, no mercy, 2k words, time is no object

Kids came, which complicated things immeasurably; but when I quit my day job, I thought my writing time would quadruple! Not two hours! Eight hours! EIGHT THOUSAND WORDS PER DAY! TWO NEW NOVELS A MONTH! Nope nope nope. After months of defcon four self-loathing, I switched to a 2k word-per-day goal with no time constraints. I wrote two manuscripts this way, but they both died on the vine after three drafts. This was the rare case when I knew the method wasn’t working even as I was using it. (In the interest of full disclosure, I did have a mental health crisis somewhere in there, so that may have had something to do with it.) In any case, IT DID NOT WORK.

For the next manuscript, I used a timer. I would write for twenty minutes and then take a five minute break. This was a great method! I loved it for almost three months until my brain realized I was trying to game it and shut me down completely. I still regret that this one didn’t pan out. Google it and try it. If it works for you, don’t write to tell me, because I’m still angry about it.

At some point I realized that what I’d really become was a part-time writer, part-time stay-at-home-dad. Before you close this window or @ me, hang on. Clearly I don’t have anything against part time writers or stay at home parents BECAUSE I AM ONE. And it’s a privilege. But it took me a while to adjust to that new identity. I’d dreamed all my life of being a full time creative and now that dream didn’t look like I had imagined it. So I had another identity crisis. I was starting to get good at them.

Anyway. At some point, I read something about multitasking and “writing in sips.” It was a parenting trick! Do what you love, but in ninety-second bursts! So I took that on, writing whenever I could, dictating notes in my phone in the car, scribbling on legal pads in the pick-up queue, taking my laptop to soccer practice. I wanted so badly for itto work. For those little bursts to add to my word count. But I never got into a groove, never gave myself enough time to warm up and get into the flow.

No matter what method I tried, I felt alternately resentful of the rules and guilty for not following them. I worked for myself, and my boss was a dick.

Somewhere in this mess, I wrote THE LIGHTNESS OF HANDS. During that period, my new process emerged. But only now, when its release is impending, have I gotten a handle on it, learned to describe it. Which is probably evidence that this method, too, is not long for this world. Will I finish the first draft of my WIP before it drops out from beneath me? I hope so, reader. I hope so.

The new method, like all methods, is the product of limitations. The truth is that I don’t have eight working hours. I MAYBE have six. And that time also has to include doctor appointments for the kids, trips to the vet, and meeting with flooring contractors. It has to include emails to agents, social media management, and promoting books that are already out. It includes the time I have to do meditation, reflective writing, and exercise, all of which I have to do in order to manage my whack-ass mental health, because if that goes down it’s all for nothing anyway. It has to include therapy and rest and time for breakdowns.

So here’s the new method:

No word count goals, no twenty-minute sprint structure. Just write until noon. I block social media. I don’t check email. I silence my phone. And I just write. I get up when I want to. Have a snack. Walk around. Kick at laundry while I turn over ideas. Sprint back to the keyboard. Make coffee. Sit at the kitchen table and jot on a legal pad. I follow my whims. I let my instincts drive.

So far I have been shocked and surprised at what I’ve produced. I’m writing slowly, for sure. I’ve been twisting through the same three chapters for a month, but damn, they’re good. And I know the pace will pick up. I feel it.  And in the meantime, I’ve actually done some outlining. Me! Outlining! The Pantster Incarnate. Becoming a writer was always all about freedom and creativity So that’s what I’m doing now.

But this method has revealed a value I didn’t know I held, perhaps the most important value. I need to FEEL LIKE A WRITER. I can get through two whole manuscripts and not spend one minute feeling like a writer. Write till noon makes me feel like a writer. Sure, it may take me a while to finish a manuscript, but at the end of every day, I know I spent half of it writing it.

So there it is. I’ve finally figured it out.