Last year, SYMPTOMS OF BEING HUMAN was translated into Portuguese and has just been released in Brazil by a brand new YA Imprint of V&R Editoras called Plataforma 21. The title in Portuguese is Todos, Nenhum: Simplesmente Humano, which roughly translates to “All, None: Simply Human.”

And now, the cover! (Scroll down to reveal…) 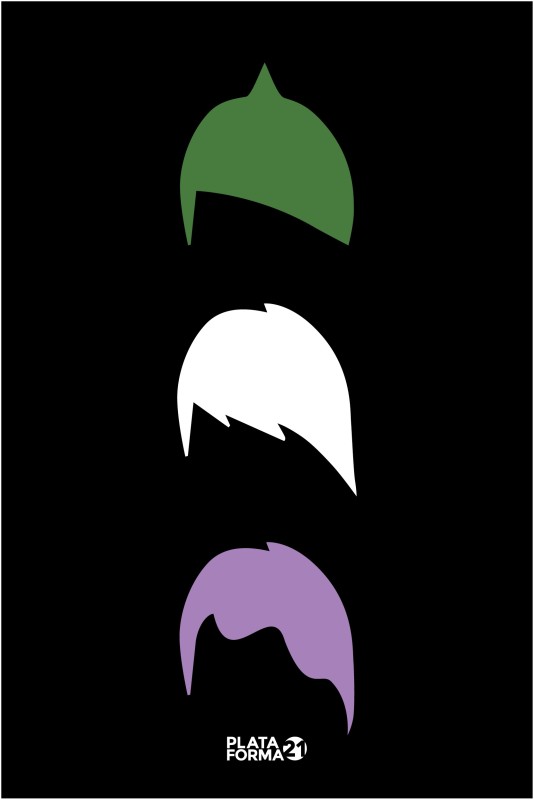 I’m thrilled with how they approached the cover, riffing on and expanding the original design to include three different Riley hairstyles, the faux-hawk, the asymmetrical bang flop (I totally just made up that name) and the more wavy-bangs look.

Also, you’ll see they included the David Bowie/Harry Potter lightning bolt on the inside as well. My favorite feature? The haircuts are actually cut-outs, and when you fold-out the cover, you see the genderqueer flag within.

Here’s the whole jacket, folded out:

And, finally, the incredible book trailer produced by Plataforma 21. I hope you enjoy it as much as I did!