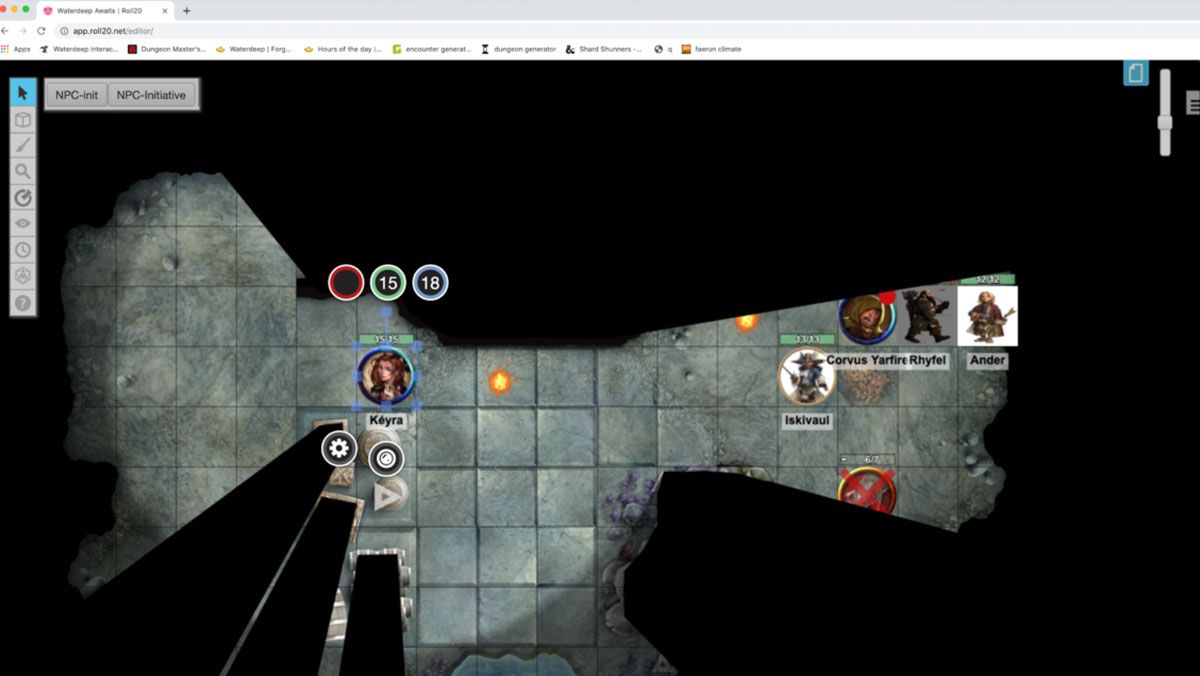 The Critical Role of Geek Culture

(Or, My Geek Renaissance)

Nearly six years ago, I wrote a post entitled “Re-Geeking,” in which I shared the joy of my re-assimilation into geek culture via the video game Portal. It was a most welcome homecoming. I grew up playing D&D, obsessing over sci-fi movies, fantasy novels, and comics. But as I entered the job market after college, time for hobbies evaporated as I suddenly had to earn a living while pursuing my artistic careers (first acting, then music.)

But then, in 2011, I gave up trying to “make it” as a musician—and suddenly, my weekends were free. I once more took up my favorite hobby: D&D. But things had changed; one of our gang had had a child, another had moved out of state, and we all had full-time jobs. We did manage to play, but our game sessions were few and far-between.

Then 2016 hit me like a Smashball paddle to the face: I adopted two kids, and my book came out. Suddenly, free time was out the window again. I was working, writing, taking care of kids, and, every now and then, trying to sleep.

Eventually, though, I got the swing of things. My wife and I figured out how to be parents. The kids got a little older and more self-sufficient. I began to look for ways to reignite my geek flame. Luckily, my old friend and podcast partner, Dan Zarzana, was there to help. Dan is an avid reader, video game connoisseur, and consumer of online geek-centric content. His first recommendation for me was to start watching Critical Role.

Critical Role is a weekly live-streamed show in which a group of high-end voice actors sit around a table and play Dungeons & Dragons. Episodes air Thursdays at 7PM PST and typically last 3-4 hours. I’ll be honest: the thought of watching 4 hours of strangers playing D&D held zero appeal for me, and for over a year, despite Dan’s urgings, I put it off.

Then, the show’s producers, Geek & Sundry, decided to release all the back episodes as a podcast. I love podcasts; I can listen while driving, washing dishes, folding laundry. So, I gave it a shot.

I WAS BLOWN AWAY.

As a guy with a background in acting, improv, and storytelling, I should have been prepared for the quality and creativity of the show. I was not. Dungeon Master Matt Mercer has created an entirely new homebrew world, populated with well-developed NPCs (non-player characters, in other words, the characters in the fantasy world who are not controlled by the players.) Each has their own background, personality, and of course, a unique voice complete with accent, vocal tics, and diction. He’s not just a DM; he’s a world-building storyteller crossed with a brilliantly talented improv actor.

Next came the players: Sam Riegel, Marisha Ray, Liam O’Brien, Travis Willingham, Laura Bailey, Ashley Johnson, and Taliesin Jaffe. All of them are brilliant improv artists as well as voice actors. They get together each week and create a story together—hacking and slashing through dungeons, yes, but also playing out tender scenes between characters. It’s live theater like you’ve never seen it before.

When I started listening one year ago (and now, watching during lunchtime), there were over 150 episodes. Now there are 232, and I’ve listened to or watched 188. I have consumed more CR content than other brand or franchise in my life. So, it’s totally safe for me to recommend you check it out IMMEDIATELY.

I was so inspired by CR that I took up the d20 once more and started my own D&D campaign. Because my friends (the players) are scattered across three counties and two states, we use an online “virtual table top” system called Roll20. It allows us to play our tabletop game over the internet. We’ve had six sessions so far—more than in the last three months than in the year prior. It lights me up and acts as a chemical reagent, not consuming my creative energy, but rather generating more. I can’t wait to play next weekend.