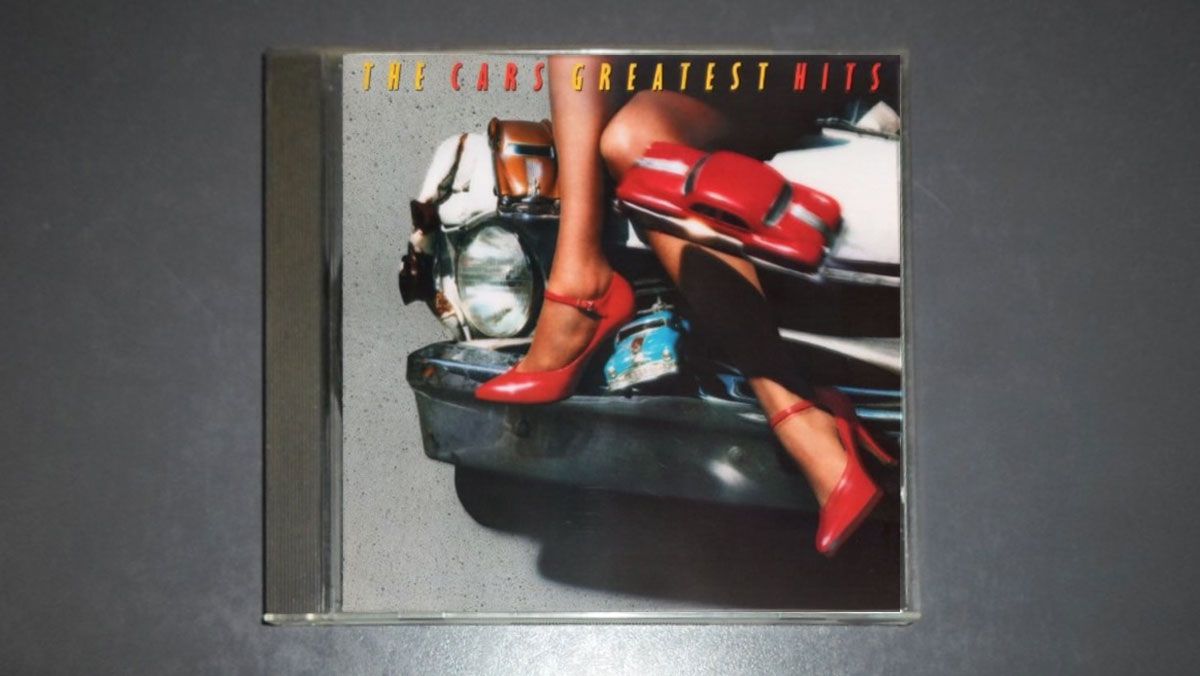 Ric Ocasek died yesterday, and it hurt. Many of my musical heroes have died recently, and each death affected me –Chris Cornell’s and David Bowie’s especially. But Ric Ocasek’s death feels personal, like a hammer knocking a chip out of my own mortality.

I didn’t own every Cars album; in fact, I owned a single CD—their greatest hits–but that was enough. Songs on that collection were the soundtrack to my teenage years, even more than Bowie’s or Cornell’s. “Just What I Needed” and “Magic” fueled many late-night drives through the streets of North Orange County with my best friends, Dan, Curtis, and Scott. “Touch and Go” taught me the emotional power of a flipped-over drum beat and a good guitar solo (or three.) To “Drive,” I ached over the unrequited love of a troubled girl.

Ocasek delivered his warbly, scooping tenor with a confidence that inspired me to find my own style. His lyrics were simple and emotional, even when Benjamin Orr was singing them. He wielded rock tropes and pop sensibility like a pick axe, mining deeper into the soil of joy and suffering than other writers of his era. He spoke to my ears and my heart in a way few artists have. And when the Cars were over, he went on to produce artists I loved—No Doubt, Weezer, and Bad Religion to name a few. His creativity influenced me from both sides of the microphone.

I’m glad we didn’t lose him to suicide or overdose. Still, his death represents the end of an era. It makes me feel old. I’m not ready to say goodbye to the artists who influenced me. I feel like I’ve just arrived on the scene, like I’ve finally taken up the mic to say what Iwant to say—and now I can’t thank one of the people who inspired me to persevere. I can only imagine the circumstances under which I might have met Ric Ocasek in person—but I mourn the loss of the opportunity anyway.

I’ll be listening to the Cars today, and probably for the rest of the week. I encourage you to do the same. Because you can’t go on thinking nothing’s wrong.

EDIT: Download this lovely cover of “Drive” by one of my favorite artists, Lotte Kestner.