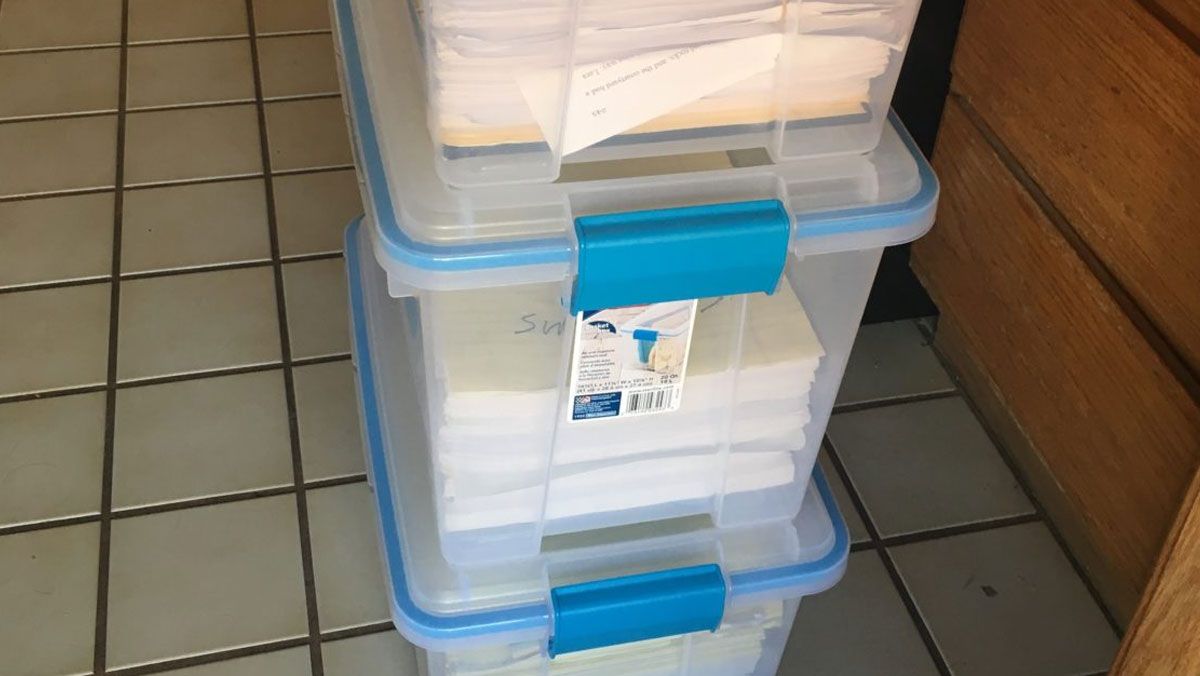 The Freedom to Write

The pressure to write something “publishable” can stifle creativity to an alarming degree. Perhaps that’s why my second book took so long to find. I say “find” because it didn’t take that long to write — less time than symptoms, probably — but I wrote two novels between, novels which may never be published.

To be fair, and in the interest of helping new writers, I wrote three unpublished manuscripts before Symptoms, putting me at 2 and 3 for the season. I say “find” because the only way I know how to tell whether something is publishable is to write it. Some writers appear to have a sixth sense that leads them inexorably to the next bestseller — but you never hear about the books that languish in drawers of filing cabinets or archaic 1GB thumb drives. (Or, dare I say it, floppy disks!)

A recent article lamented the tough psychological challenges of advances and the finances of writing on a book-to-book basis. But I’m thinking now of the psychological difficulties of producing a second “publishable” novel after the first is released.

Your first novel starts merely as an idea you feel compelled to follow to completion. But it ends up being your BRAND. What started as a calm harbor for your three-hour tour is now a reef of expectations on which you might wreck the ship of your career. It’s a cage, or a page with tight margins, limiting what you can write about and how you can write it. (You certainly can’t mix metaphors like this in your second book. People will vomit!)

This, of course, is all “in your head.” Unfortunately, that’s also where books live — until you write them.

I am not complaining. I am extremely lucky and, hopefully, proportionately grateful for the career I have. But I was inspired by another recent article to share my own experience, in the hopes it might illuminate the labyrinth for the next intrepid adventurer who stumbles over its threshold.

I used to put off blogging, insisting that my time was better spent working on my next novel. I eschewed morning pages for the same reason. But over the summer, I’ve come to recognize how important it is to write for myself. Morning pages satisfy some of that impulse. But I crave an audience, which is where this online journal comes in. This is a sort of publishing over which I have some control.

There’s no moral to this story, except to say that you cannot predict how the future of your writing career will go. You have to face it book by book, page by page, word by word. On some level, you must write for the writing itself, because its publication (or not) is ultimately not in your hands.