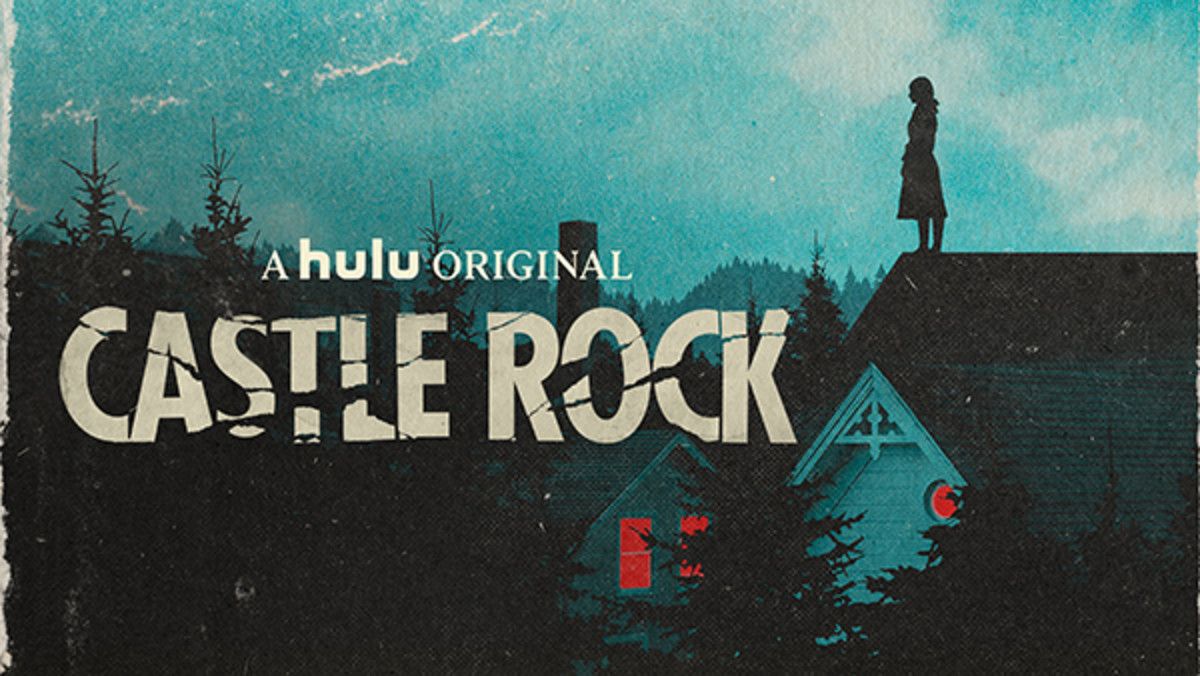 My Band on Hulu’s ‘Castle Rock’

My original rock band, 7k, has been officially over since early 2011, but our music lives on! I just got word that the song “Take It Off” from our final, eponymous album will be used in an upcoming episode of the Hulu series “Castle Rock.” This is particularly satisfying for me, as I am a huge Stephen King fan. Be sure to watch the episode, which airs October 23, 2019!