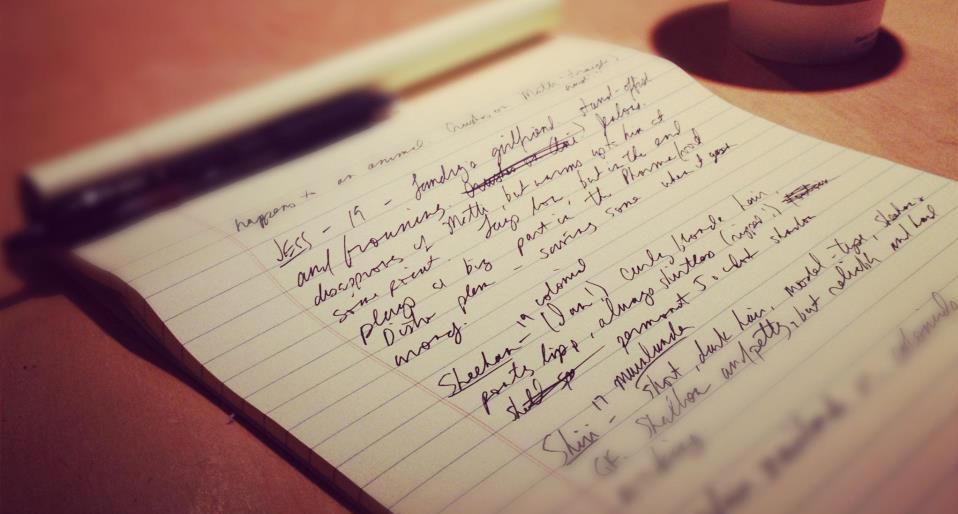 I’m only two chapters away from finishing the second draft of my novel. It’s an exciting (and stressful) time, and my laser-focus on the book has drawn attention away from this blog; but, I’ve been digging in the archives, and I’ve found some unreleased work worthy of sharing. I hope you enjoy it.

What Wasn’t (But Could Have Been)

In 2008 and 2009, I put myself through an intense, one-on-one songwriting boot camp with one of my all-time favorite mentors, 7k producer Eric Rathgeber. During that period, I didn’t just kill my darlings—I piled them up and burned them alive. Trying to create commercially viable pop/rock music was by far the most difficult creative challenge I’ve ever faced. I’m so glad I did it.

During this period of daily writing, I produced a lot of, well, creatively remedial art product—also known as CRAP. And, when I wasn’t producing crap, I was churning out excessively intellectual, verbally elitist prose poems that would have made Supposed Former Infatuation Junky-era Alanis Morissette roll her eyes.

But man, did I love some of that stuff.

In the Spring of 2008, I was desperate to write a hit. The band was scheduled to record said chart-buster the following month, then shoot the video while Eric mixed the tracks. The pressure was insane and, in the words of Thom Yorke, “for a minute there/I lost myself.” I had become so buried in pop song structure, commercial music restrictions, and rules that I completely disengaged from the creative process I loved and enjoyed.

So, on April 29th, I penned “Lost,” a happy little ditty about the creative epiphany I could only dream of having.

they say, “carpe diem”
but it makes me seize
i don’t know where to turn or who to trust
or what i should believe

and i can see them
dancing just past the gate
the chosen ones, enlightened souls
and i can hardly wait

lost
so happy at least i know where i’m bound
just when i reach for the sky
my feet hit the ground
but if you need me
i’ll be out of town
lost, you have to get lost
before you get found

sign say, “you are here”
but where is “there?”
i’m reading books and eating sprouts
and tearing out my hair
i’m on a mission
and the calling is true
to find the purpose of the meaning
of the reason for the truth

lost
so happy at least i know where i’m bound
just when i reach for the sky
my feet hit the ground
but if you need me
i’ll be out of town
lost, you have to get lost
before you get found