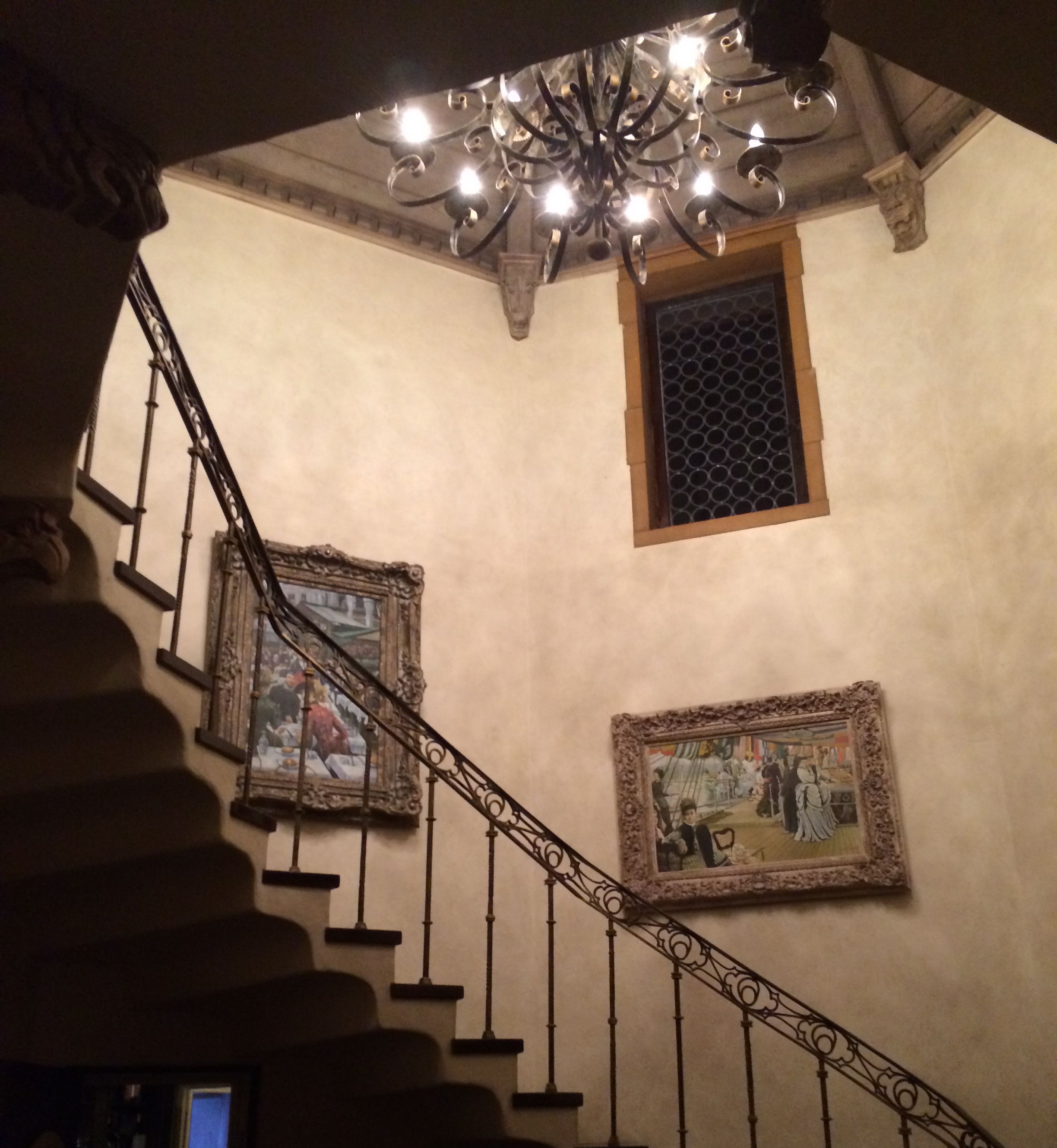 On The Set Again

WRAPPING IN THE MIND’S EYE

I HAD THE PLEASURE of wrapping In The Mind’s Eye last weekend. (For more on the shoot, see this post.) I can’t speak highly enough of the cast and crew. Producer/stars Sava Markovic and Craig Rees are as talented as they are charming, and created and environment so full of camaraderie and creativity that it reminded me why I fell in love with acting in the first place. Director Matt Steinauer composed shot after shot of artful, compelling storytelling, and honored his actors with an almost altruistic trust. He even stood in for the leading lady in my scene, and I won’t lie—he’s an attractive man. I should also mention my fellow actors, Haley J. Williams, Sarah Lynn Dawson, and Danny Pardo, whose excellent work you’ll see in the trailer.

In the spirit of true 21st-century filmmaking, Sava, Craig, Matt & Company used the downtime between scenes to film the trailer for their next project, a psychological thriller called The Fear. Our location was an unbelievable 1920s Tudor mansion, some of which you’ll see in the trailer above. Creeping through the dimly lit hallways between takes was like roaming Hogwarts at night. For the trailer, I was drafted to get trapped in a rickety, homemade elevator. I didn’t have to do much acting too look terrified.

I had a blast shooting—and the results, as you’ll see above, are chilling and intriguing. I can’t wait to work with these guys again.